Japan offers one of the world’s largest economies and stable democracies. Despite offering tax rates and structures similar to the United States, Japan’s business climate is widely viewed as being favorable and relatively easy to negotiate. As an industrial leader, Japan is a party to over 100 tax treaties, including a tax credit treaty with the United States.

Japan is an ideal jurisdiction for obtaining a cryptocurrency license. Japan’s Payment Services Act offers a Virtual Currency Exchange license that is enforced by the Japanese Financial Services Agency. The robust license covers various cryptocurrency-related activities, including the operation of cryptocurrency exchange and initial coin offerings.

Japan Cryptocurrency License at a Glance

Trust our over fifty year’s combined experience in creating innovative solutions for our clients. Contact the cryptocurrency licensing experts at FinLaw to begin the process of obtaining your Japan Cryptocurrency License today. Our knowledgeable and skilled professionals are pleased to answer any of your questions. 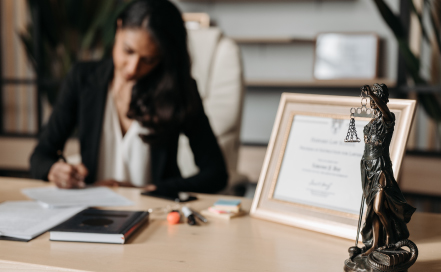